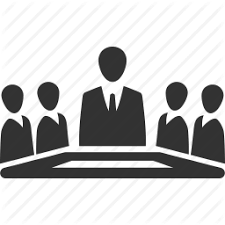 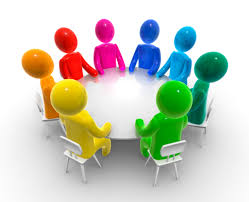 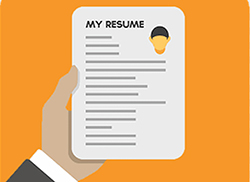 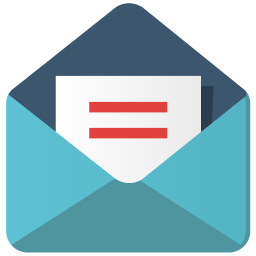 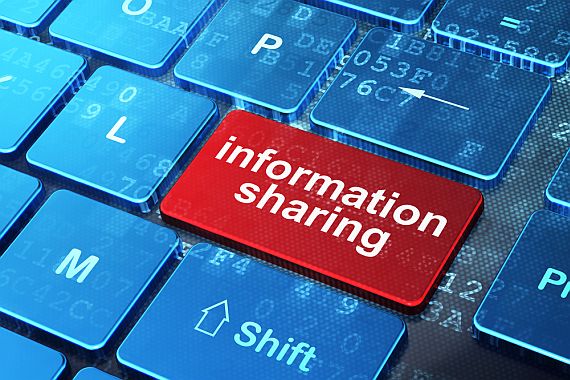 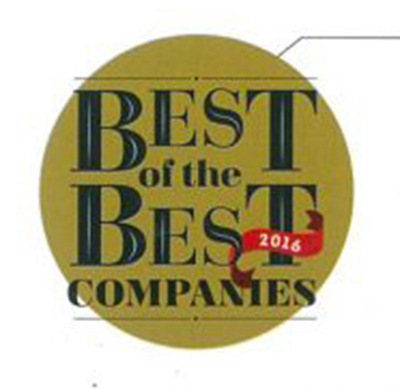 Congratulations to PT. Nusa Raya Cipta Tbk. to be included in the “best of the best” Forbes Indonesia on the top fifty best Indonesian companies (August 2016).

Every year, Forbes Indonesia magazine released the list of 50 best Indonesian companies. This list is called “50 Best of The Best Companies”. The selection is done by the editorial team with a very responsible method. Many variables are assessed, especially in terms of financial reports 3-5 years back, stock prices, GCG, etc. 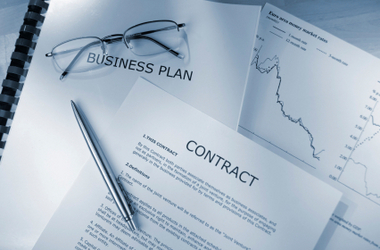